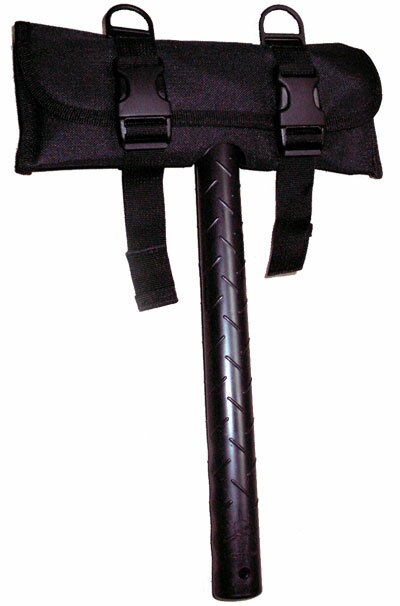 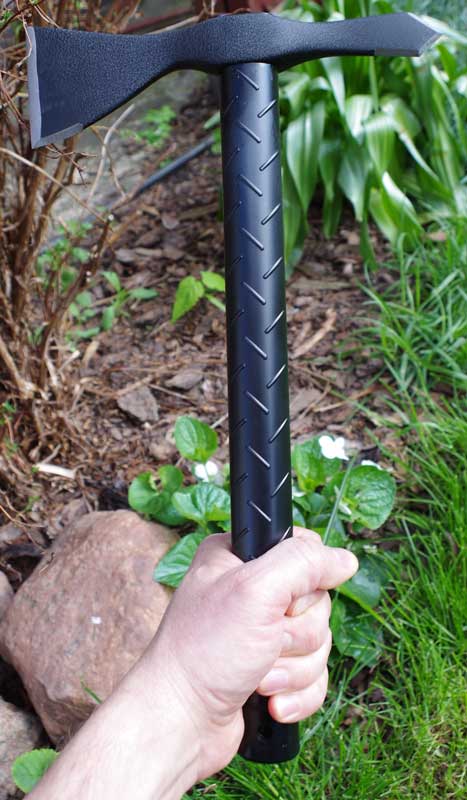 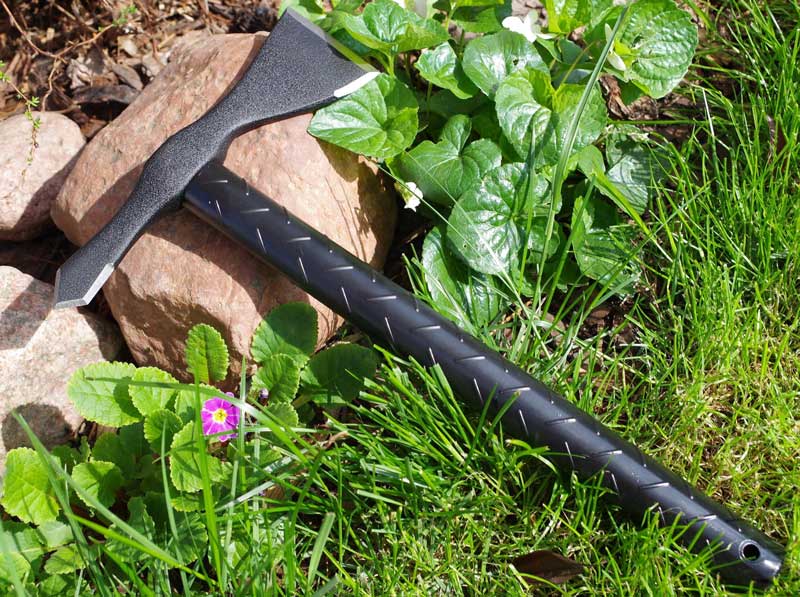 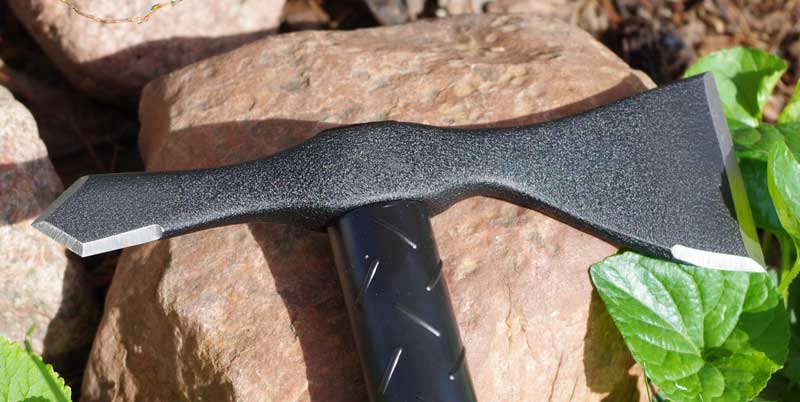 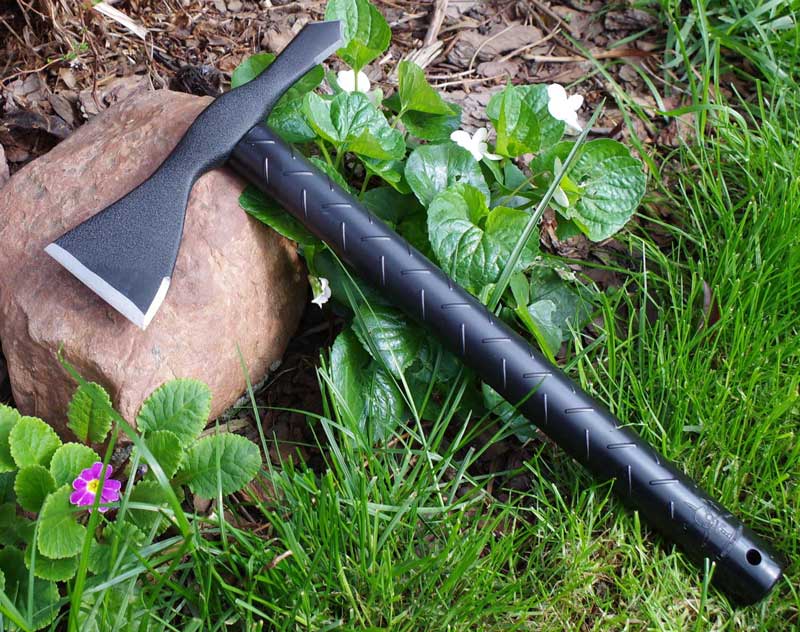 The LaGana Tactical Tomahawk (a.k.a. VTAC) is the standard by which all other tactical axes are judged, period. Battle proven for over 40 years, Peter LaGana`s axe-head design has served the United States in every major conflict since the Vietnam War. Modernized with 21st century materials and workmanship, the new LaGana Tactical Tomahawk sets the bar for ease of carry, toughness, and versatility. No axe in the War on Terror has seen and done more...