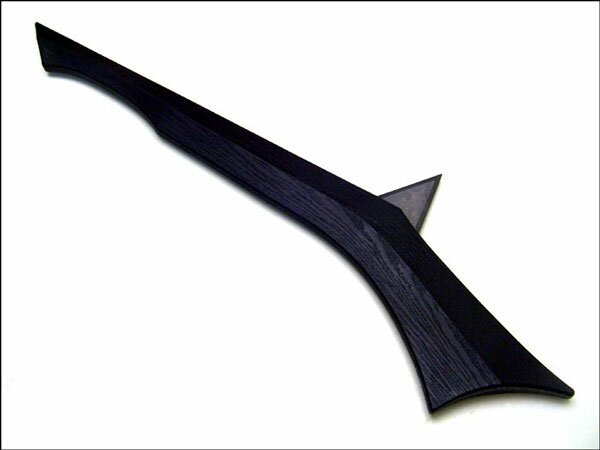 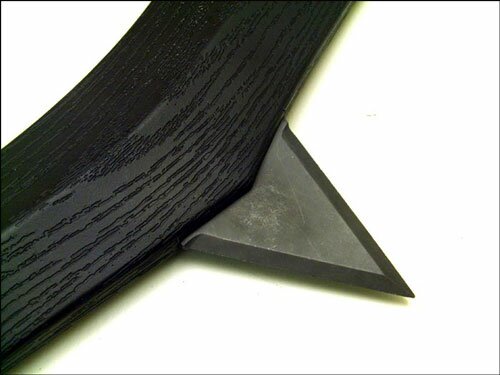 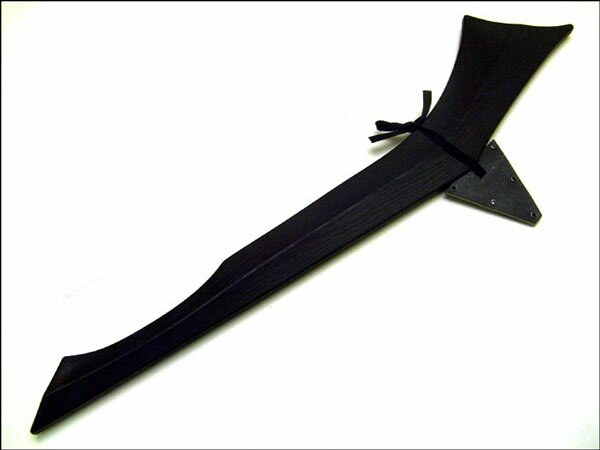 One of the truths of close quarter combat is that a rifle, shotgun or musket can be an improvised club in the absence of suitable ammunition or a bayonet. It’s also true that an 8-10 lb. rifle, grasped by its long barrel and swung with both hands hits like a freight train and, if it doesn’t break, will crush bones like dry twigs and pulp flesh into jelly.

American Indians in the early sixteenth century observed these facts and wasted no time in fashioning their own gunstock war clubs. These were made of specially chosen straight grain hard woods like Maple, Ash, Oak, Hickory or Hornbeam and weighed from two to three pounds. They hit with remarkable force and proved to be extremely lethal weapons as their hitting power was often enhanced by the addition of a short lance point or one or more knife blades. In fact, the Gunstock war club became so popular it soon migrated West to the Great Plains and even the Pacific coast where it endured as a weapon clear into the 1880’s and as a ceremonial and dance weapon to this very day.

While there are a fascinating variety of historical examples we could have reproduced, ours was custom designed by blade smith Rich Mc Donald. He incorporated all the best features from our favorite clubs including the ridged centerline, a short lance point, and the classic “Fawn’s Foot” handle.

To avoid the risk of cross grain breakage, we have abandoned the traditional hardwoods in favor of Polypropylene. As you may know, this material is highly resistant to shock and is practically unbreakable making it particularly suitable for use in this weapon. And as an added bonus, this material is highly resistant to the elements and won’t warp, rot, shrink crack or splinter the way wood does.

For those interested in re-enacting various periods of our frontier history, we have given our weapon a very realistic wood grain finish. This means you can easily customize your club with “cut outs”, brass studs, tacks, feathers, horse hair falls or the paint of your choice.