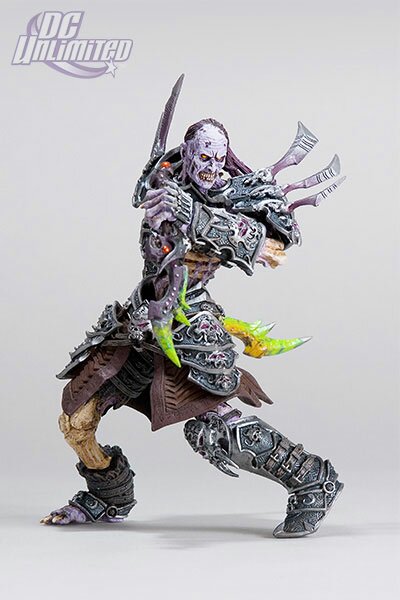 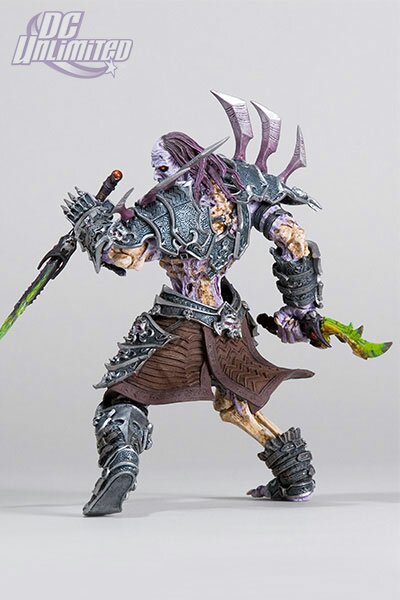 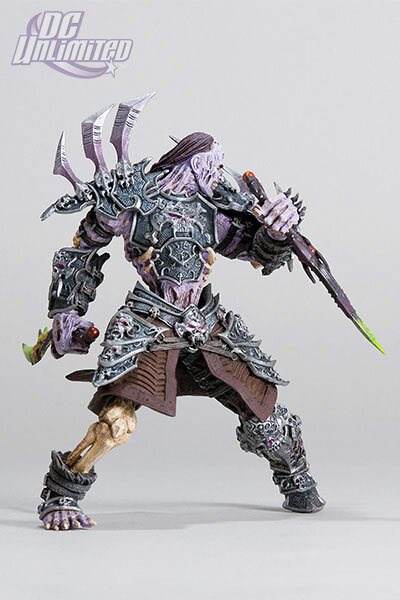 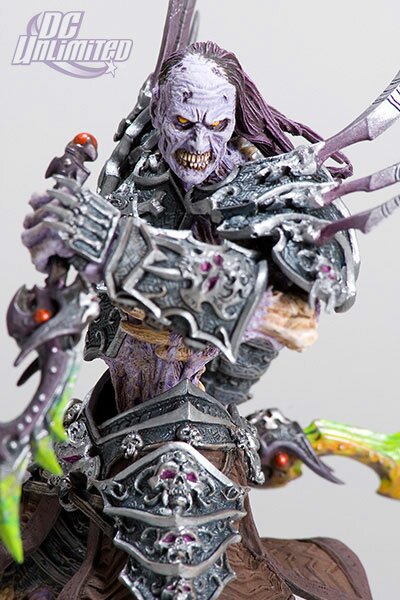 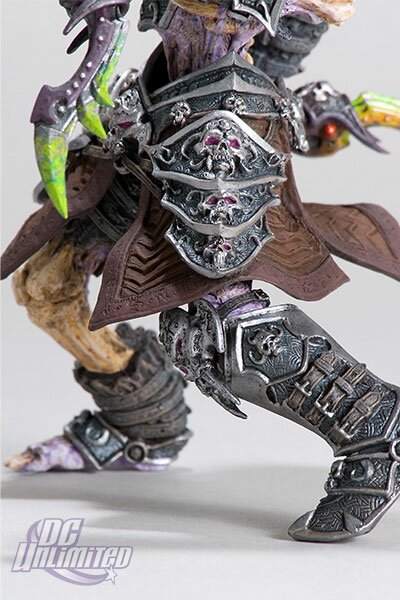 Exquisitely sculpted and intricately painted, the Undead Rogue: Skeeve Sorrowblade figure stands at 6.5" high . No WoW player should be without these life-like representations of their favorite characters!