Welcome to our new website look. The old version of the store is still available at: military.swords24.eu
Category: » Swords, daggers, axes » Rapiers 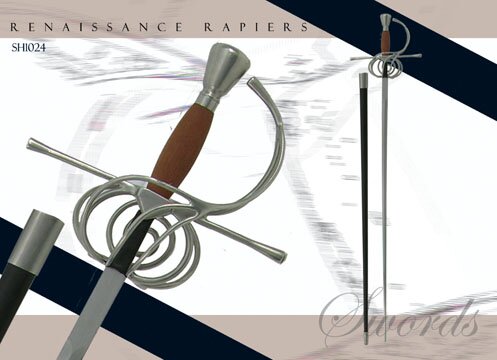 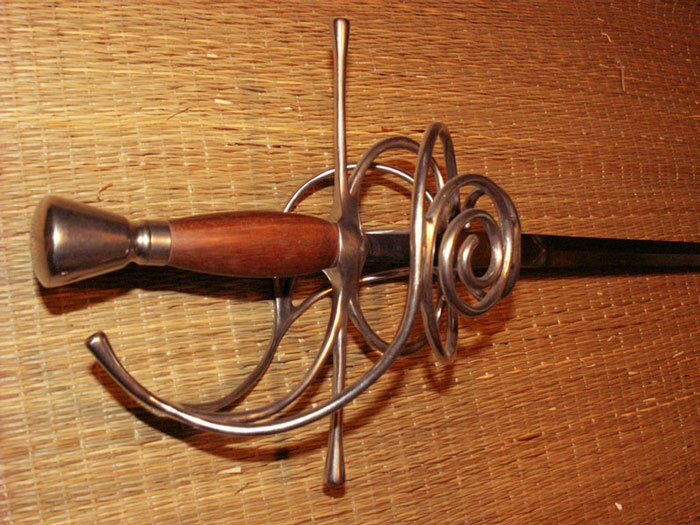 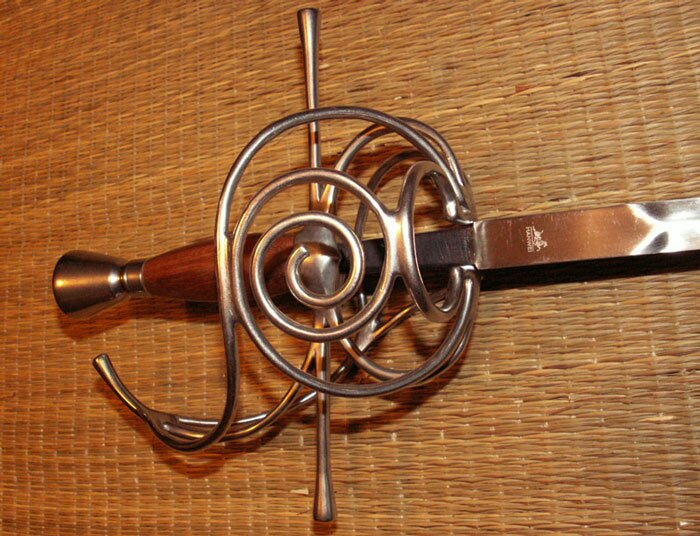