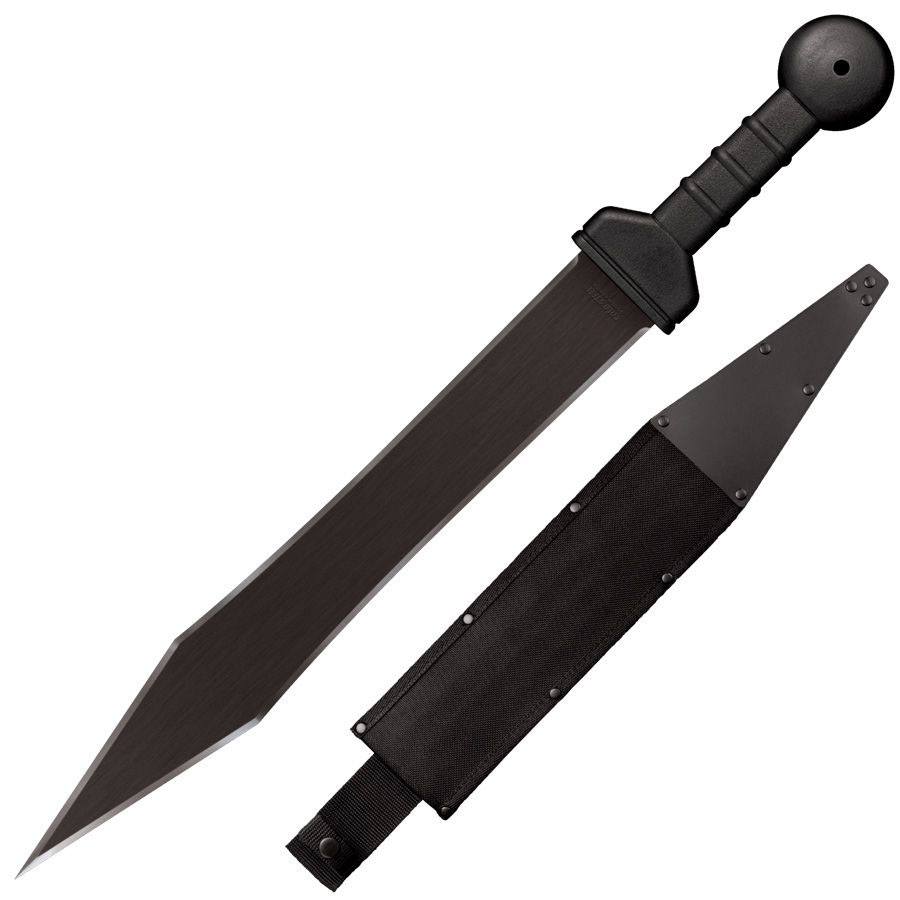 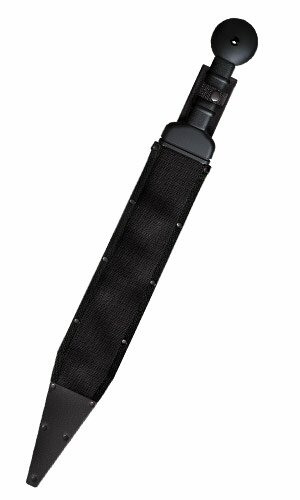 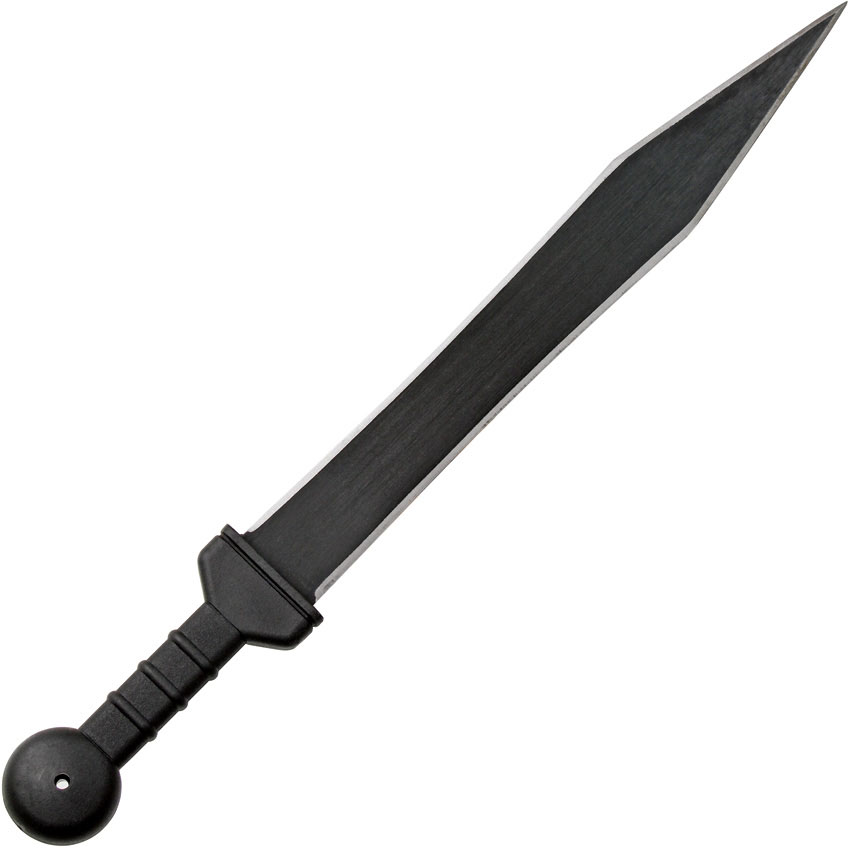 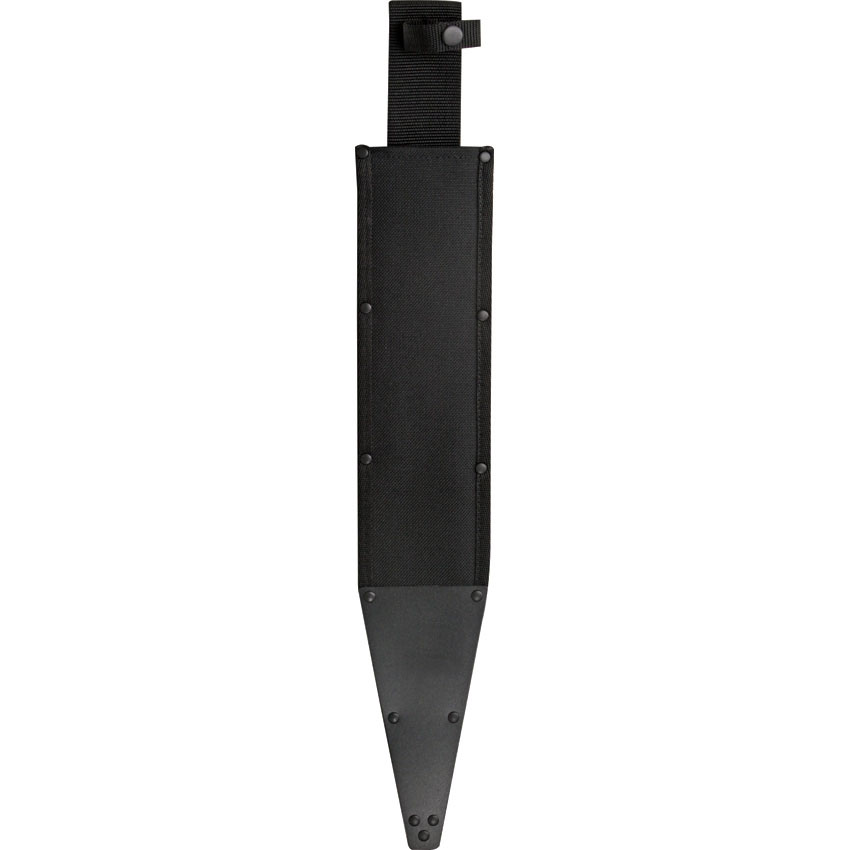 Derived from the sword used by Celtic tribes of ancient Iberia (Spain) and adopted by the Roman Legions, the Gladius, with its long, narrow point and wasp waisted blade, was the scourge of the battlefield and often the last thing seen or felt by Rome's enemies.
Ever popular, the Gladius is still in demand almost 2000 years later and is one of our most frequently requested swords to make, so we have decided to offer a modern version of this ancient classic in a very affordable machete/sword format.
Made from 1055 Carbon steel and hand sharpened to a murderous point and wicked edge, it offers 19" of unprecedented piercing and slashing power at a bargain price.
Sporting an extra wide, full tang for strength and a classically inspired handle, it offers the standard guard and ball shaped pommel of years gone by. Made of high impact Polyproplylne, it's impervious to the elements, rugged beyond belief and most importantly, comes compete with a sturdy cordura sheath and belt loop.