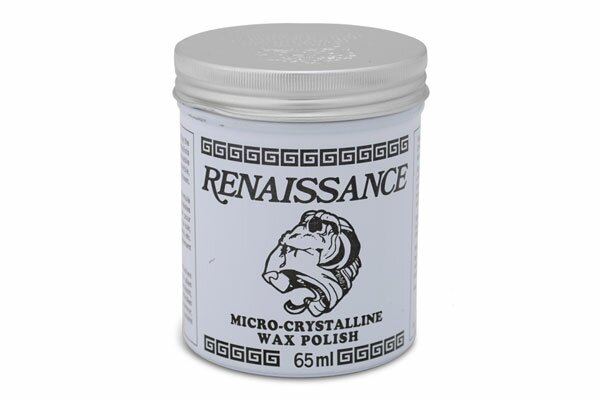 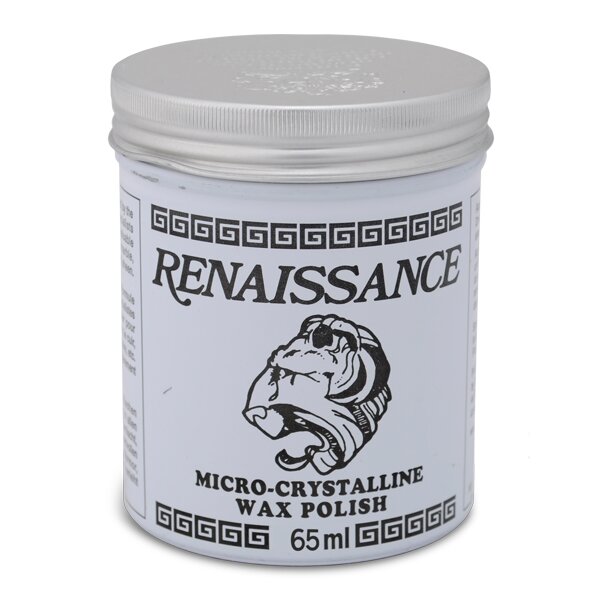 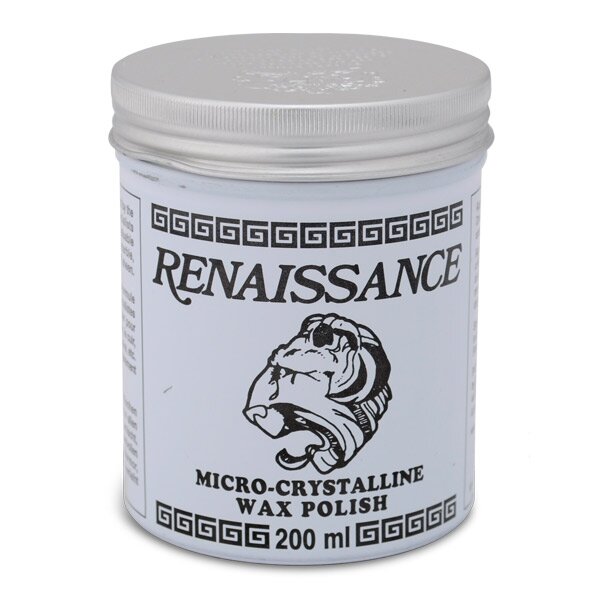 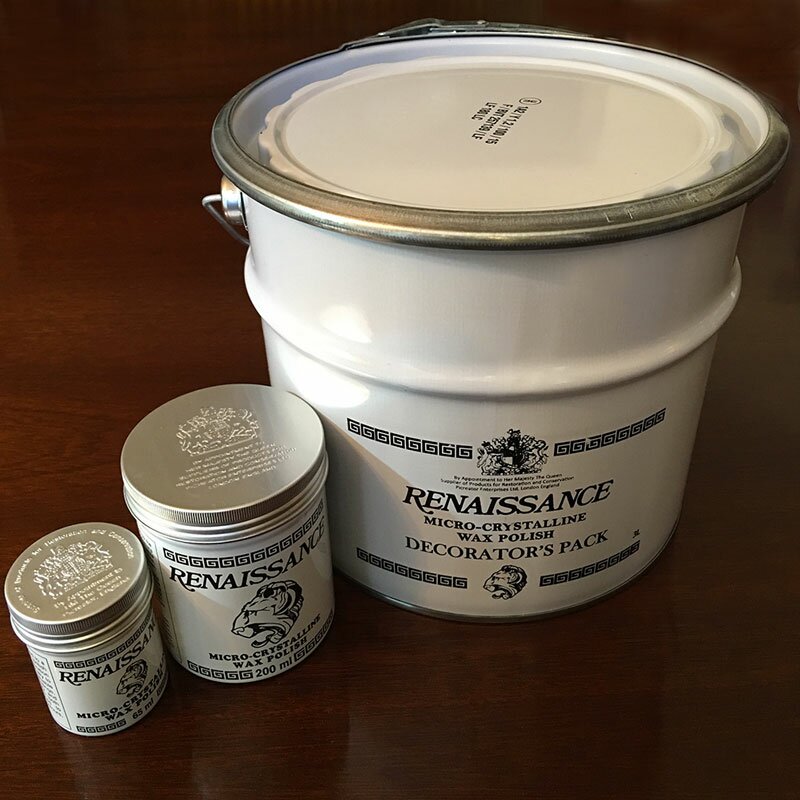 Renaissance wax polish was originally formulated in the British Museum research laboratories in the early 1950's, in response to a discussion amongst museum technicians at an international conference on fine-art conservation.

In accelerated ageing tests, the British Museum scientist found that all current commercial waxes based on the usual natural waxes (beeswax and carnauba wax) contained acids which, in time, could spoil original finishes on national historic collections of furniture. He rejected them all and investigated the new so-called 'fossil' or microcrystalline waxes being refined out of crude oil. With their distinct characteristics depending on their geographical origins, the new 'man-made' waxes could be accurately blended to meet the needs of many industries, from cosmetics and pharmaceuticals to heavy engineering. Thus, the waxes combined Nature's best qualities with the advantages of modern technology.

The blend which emerged from that research was 'designed' for long term protection of all classes of museum exhibits. At last museum technicians and others caring for important collections could use wax polish that neither caused future conservation problems nor detracted from the intrinsic values of their treasures.

Commercial production and distribution of the polish was ultimately undertaken in 1968 by the London-based company Picreator Enterprises Ltd. under its trade name 'Renaissance'. The product was quickly accepted in the international museum world and has become a universally respected standard conservation material - probably the most widely specified - because of its almost unlimited uses.