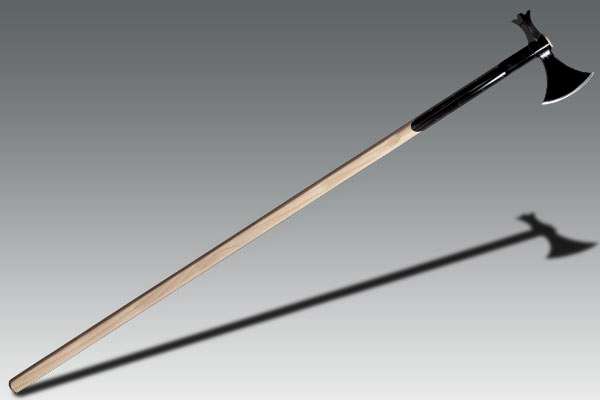 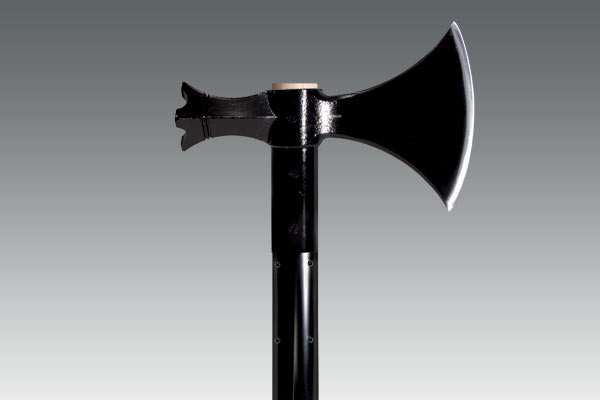 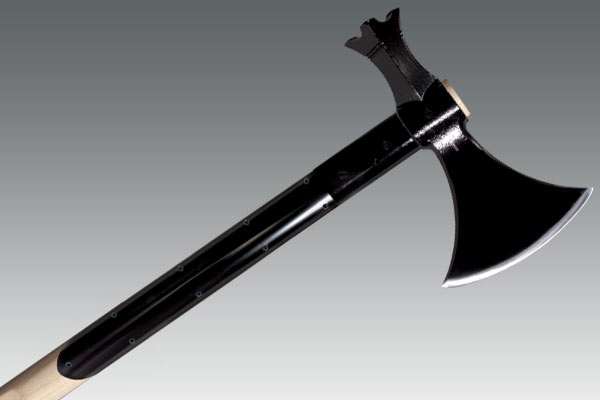 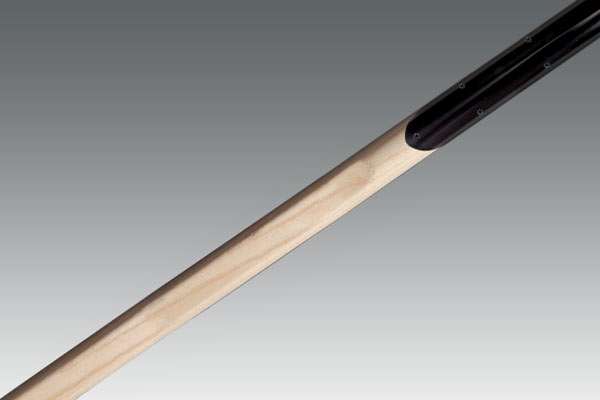 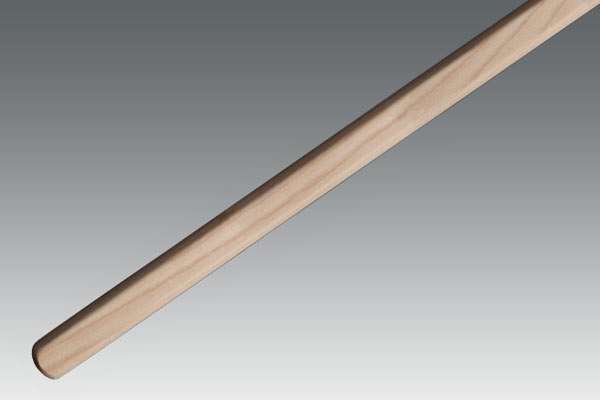 With superior reach and armor-shattering force the Pole Axe represented the great equalizer between the common foot soldier and the terrifying juggernaut that was the Knight on horseback on the medieval battlefield. The heavy machine-gun of its day, the Pole Axe was unstoppable!
The same attributes that made the Pole Axe so renowned on the battlefields of old still ring true today. Easily capable of defeating modern day armor with the same brutal efficiency with which it despatched the Knights of old, the Pole Axe is a true powerhouse of performance.
Through many years of experimenting and cross-training with axes, glaives, halberds and staves from all over the world and a multitude of martial cultures, Lynn C Thompson discovered the awesome potential of the Poll Arm against a whole host of opponents, even outfitted with today's modern armour and tools.
Surprisingly deft in the hand, the Pole Axe is able to hook and entangle an enemy combatants weapons and limbs, and the has the ability to deliver mind-bogglingly powerful blows that crush or chop anything in it's path!
The Pole Axe has long remained a weapon dear to Lynn's heart, so he decided to unveil his own modern interpretation of this formidable tool!
Cold Steel's Pole Axe is expertly drop forged from 1055 carbon steel. The wickedly sharp axe blade and brutal hammer head are differentially heat treated, leaving the "business" ends of the weapon hard, and the body a little softer to absorb shock and impact.
Our tough American made Ash handles are further strengthened with black steel langettes. Cold Steel has created a modern monster with devastating power the likes of which has not been seen on the battlefield since the dark ages! There is little on this planet that can withstand the might of the Pole Axe, or the man that wields it!