From 4th to 10th August, shipments will not be made due to holidays. Orders placed at this time will be processed after August 10th.
Category: » Swords, daggers, axes » Axes 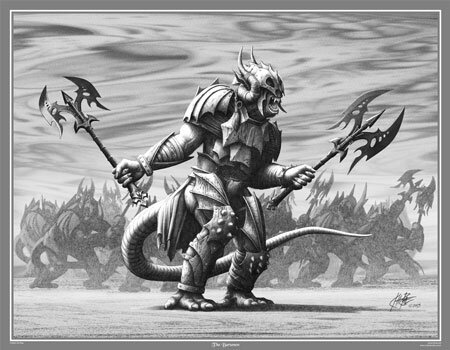